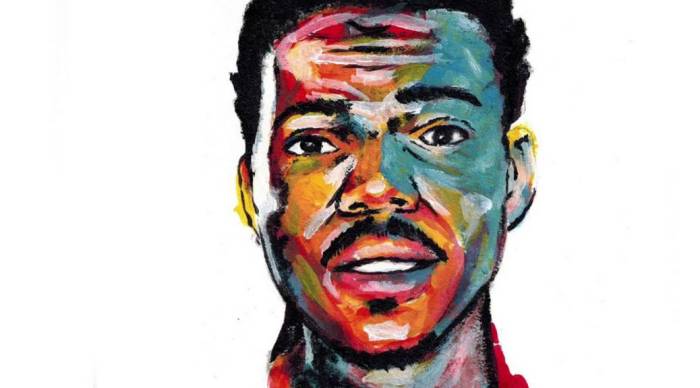 Alternative musician Jon Bellion will open the annual concert, which takes place in the Carrier Dome.

Chicago hip-hop artist Chance the Rapper and DJ/producer duo The Chainsmokers will be performing at Block Party 2016, University Union announced in a press release Sunday night. The concert, which will be opened by alternative artist Jon Bellion, takes place on April 29.

The Chainsmokers, the duo of Alex Pall and SU alumnus Drew Taggart, are known for their signature indie-progressive sound, as well as their humor and antics at live performances. They released their debut EP “Bouquet” in 2015, which featured the hit song “Roses,” holding the #1 spot on the iTunes Top Dance/Electronica Songs chart for several weeks. The lead single from their debut album, which is expected later this year, includes the lead single “Don’t Let Me Down,” featuring Daya. The Chainsmokers will be performing at Coachella for the first time later this month.

Chance the Rapper, whose birth name is Chancellor Bennett, recently appeared on Kanye West’s “The Life of Pablo” album, co-writing five tracks, and making an appearance on the song “Ultralight Beam.” He released his debut mixtape “10 Day” in 2011, with a 2013 second mixtape, “Acid Rap” receiving more than three million downloads. His musical style is jazz-infused with warm, playful qualities. In 2015, he released another mixtape, “Surf” from his collaborative project, “The Social Experiment.”

Bellion, the opener, is known for creating his own genre of music through a blend of hip-hop, pop and soul. His debut album, “The Definition” was released to critical acclaim in 2014. The lead single of his to-be-released second album, “All Time Low” recently netted him the #1 spot on Billboard’s Emerging Artists chart.

Tickets go on sale tomorrow, April 4, with a pre-sale for full-time SU/ESF students from 10 a.m. until 11:45 p.m. on Wednesday, April 6. Sales to the public will begin on April 7 at 10 a.m. All tickets will be sold online through Ticketmaster.

Students may pick up tickets at the ticket booth outside Gate E of the Carrier Dome starting Monday, April 18 at 10 a.m. Block Party,which follows Mayfest in Walnut Park, starts at 7:30 p.m.

Originally published at The NewsHouse.